What is Gelato? Where is it from?

What is Gelato?  Let’s look at the history of this amazing smooth ice-cream like desert.

A Sicilian, Francesco Procopio Dei Coltelli, was one of the most influential individuals in the history of gelato; he was the first who sold it to the public, introducing gelato to Europe. Summoned to Paris in 1686, he opened a café named “Café Procope,” which quickly became one of the most celebrated haunts of the literary establishment in France.

Meanwhile in Italy, the art of traditional gelato making was handed from father to son. It continued to be improved and perfected right up to the 20th century, when many gelato makers began to emigrate, taking their know-how to the rest of Europe.

Gelato in Italian literally means “frozen,” but it is used to indicate the Italian type of ice cream. One of the basic differences between gelato and the ice cream is that there is less air in gelato, and therefore the flavor is much more intense. Gelato is a healthier product, as it is made daily with fresh and all-natural ingredients, and contains 70% less fats (and subsequently fewer calories) than American ice cream. 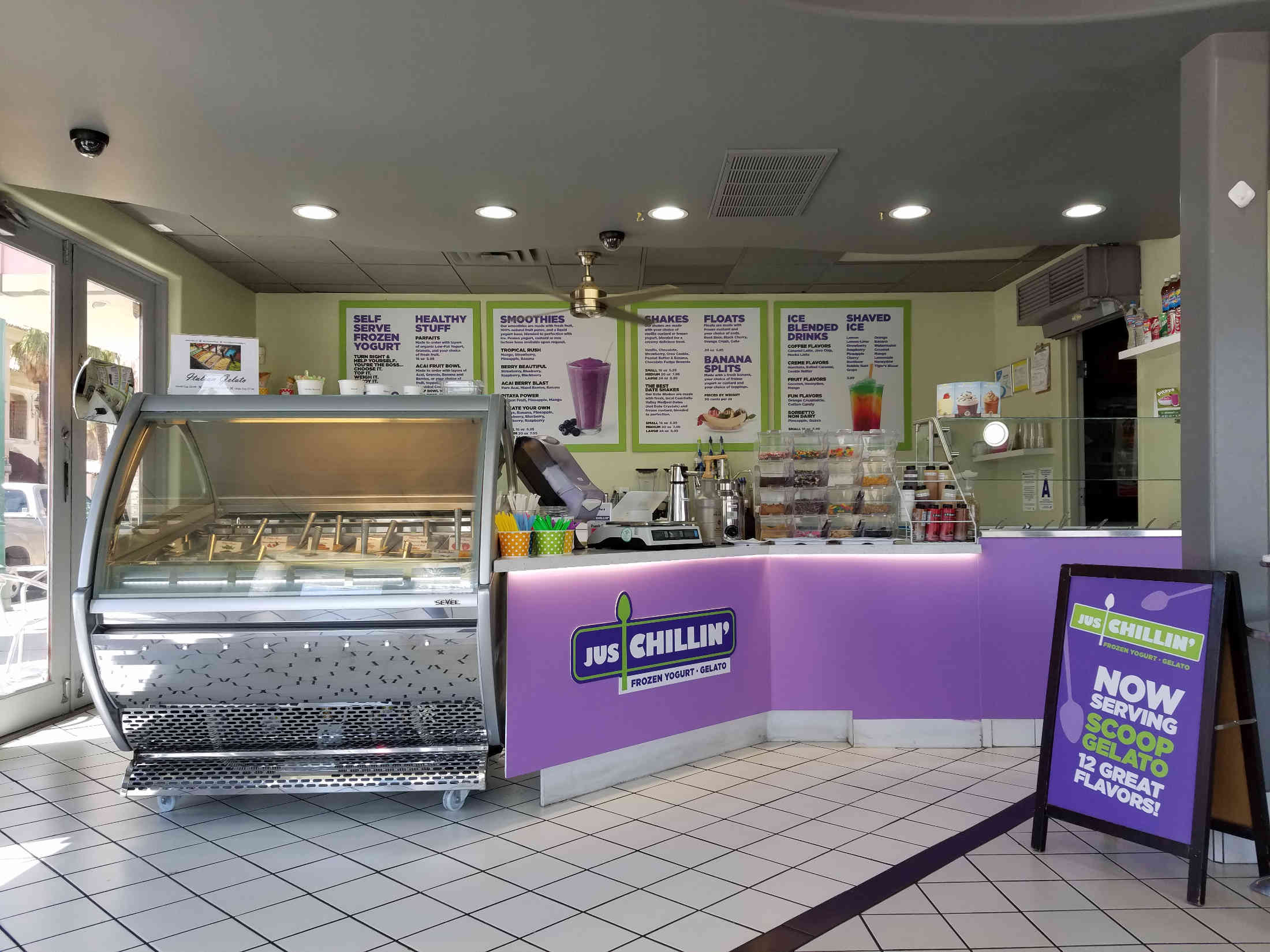